skip to main | skip to sidebar

Questions make us stand out of the crowd

Questions help in finding answer to some other question

Questions define who and how we are

From my Camera's Eye 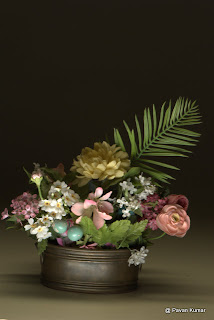 Here i Start my Photo gallary... which makes me passionate about by snaps 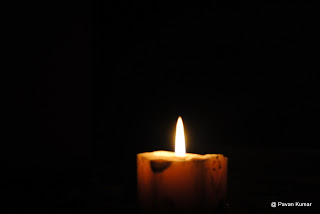 BOSE SPEAKERS! ONE INDIAN PRODUCT WHICH CAN NOT BE DUPLICATED

In 1956, while a graduate student at MIT, Amar Bose purchased a high-end stereo system and was disappointed when it failed to meet his expectations. [20] He later began extensive research aimed at fixing what he saw as fundamental weaknesses plaguing high-end audio systems. The principal weakness, in Bose’s view, was that the overall design of the electronics and speaker failed to account for psychoacoustics, i.e. the listener is part of the system. Eight years later, he started the company, charging it with a mission to achieve Better Sound Through Research (which is also the company’s slogan).
I was really surprised to know that BOSE was a company started by an Indian. Today this $1.8B company has clients like US Navy, Pentagon, NASA and the richest people in the world. Amar Bose was an IITian who invented a total new Range of speakers. That time Indian had no breeding ground for enterprenuers. The government denied him capital and instead asked him to give his technology to the government so that the government could sell his product through a Public Company. Like any other smart and intelligent indian he flew to US for further studies and also started his own Company Bose Corporation. One Speciallity of his company is that it reinvests entire profits back to the company the owner takes nothing but a salary.
Amar Bose is currently the director of the company. A goood example how talented people in India never make it big because of the dogmatic thinking adopted by the government.
From iPods to Addidas shoes there is hardly anything that they have into replicated. But on thing they have never managed to imitate is Bose Speakers. Reason? The unique design. Bose speakers use a unique reflectivity property of sound. internally the speakers are made up combination of plates made up glass. These plates are arranged such that the moment you open the box or break it these plates fall down with out keeping any clue of how they were arranged.
The possible number of combinations are so many that u just cant guess how they were originally and without those plates those speakers just cant work.
Posted by Pavan at 10:39 PM No comments: 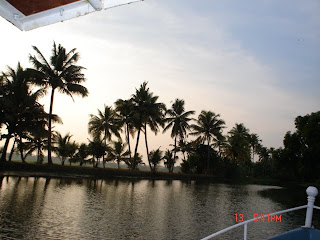 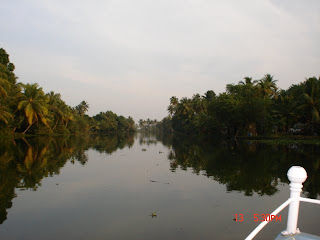 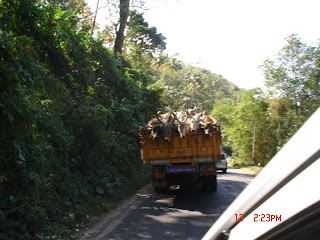 Cows been taken in a lorry 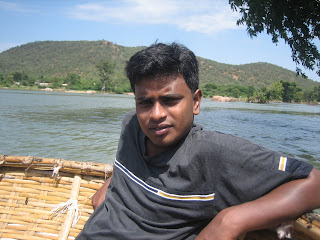 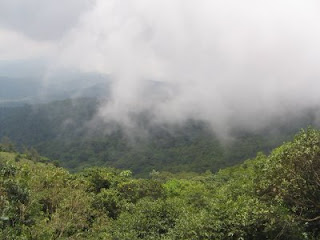 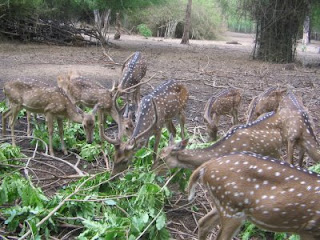 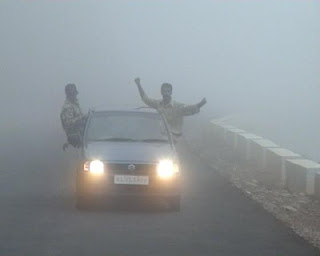 Night driving in wayanad - Kerala
Posted by Pavan at 3:14 AM No comments:

its pavan's world of colours

Hi welcome to my world of new creativety.... 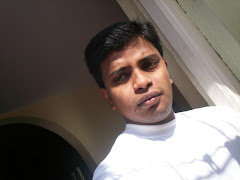 Enjoy every movement of life...

Pavan
Bangalore, Karnataka, India
Hi i am basically from Hyderabad, working in bangalore for a marketing services company taking care of Marketing activits like events, promotions, surveys, launches, seminars, exhibitions, stall management, conferences and Many more.... its almost 8+ years of journey in this industry, it was greate working with agency like 141 Sercon -A WPP company, Solutions integrated marketing ltd, GTC... And my major hobby is photography, and my work